On November 27, 2020, Mohsen Fakhrizadeh, one of Iran’s top nuclear scientists, was assassinated. NIAC Action and Win Without War have released the following Talking Points to place that act in its proper context, separate fact from fiction, and help guide the discussion going forward: 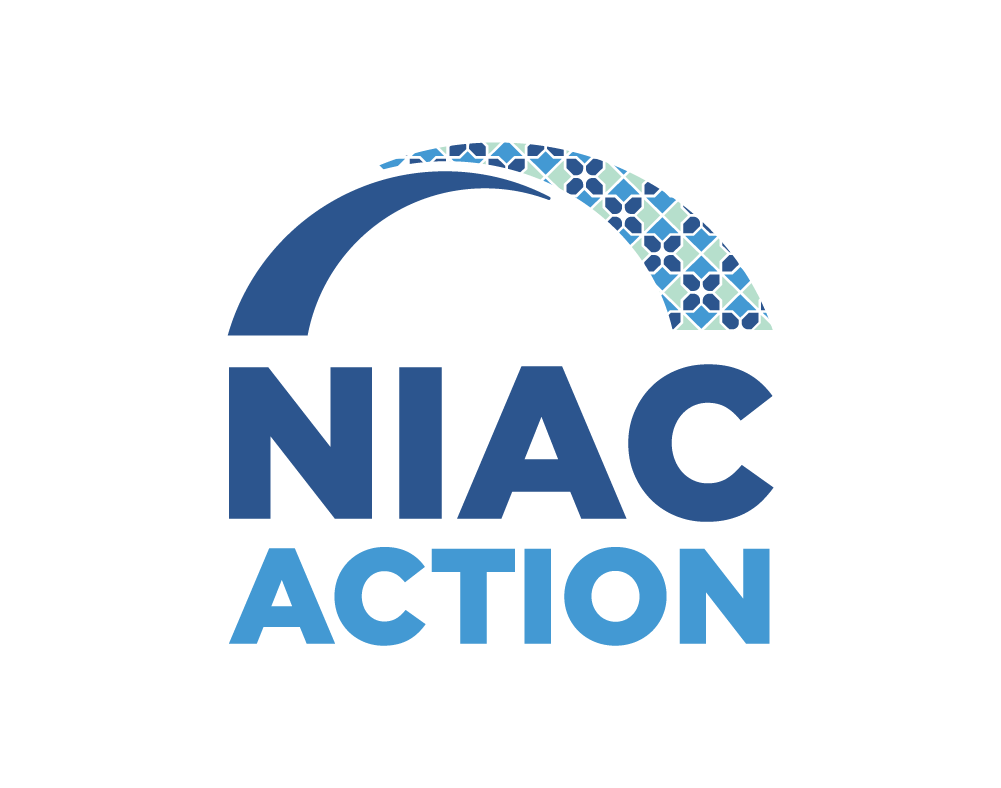